Thursday, February 23, 2023 at 7:30 p.m.
Friday, February 24, 2023 at 7:30 p.m.
Saturday, February 25, 2023 at 7:30 p.m.
Sunday, February 26, 2023 at 3:00 p.m.
Washington State History Museum
Tickets: $28
Student: $14
buy tickets
“Is the American Dream at the expense of the American Negro?”
This was the topic on February 18, 1965, when an overflow crowd packed the Cambridge Union in Cambridge, England, to bear witness to a historic televised debate between James Baldwin, the leading literary voice of the civil rights movement, and William F. Buckley Jr., a fierce critic of the movement and America’s most influential conservative intellectual.
The stage was set for an epic confrontation that pitted Baldwin’s call for a moral revolution in race relations against Buckley’s unabashed elitism and implicit commitment to the status quo. This historic clash reveals the deep roots and lasting legacy of racial conflict that continues to haunt America. The objective of restaging this historic debate is to bring back their words and ideas 55 years later so that we may consider our current position and what steps we must take to overcome systemic racism, white supremacy, and overt inequity.

Student tickets must be purchased in person or by calling the Box Office at 253.346.1721 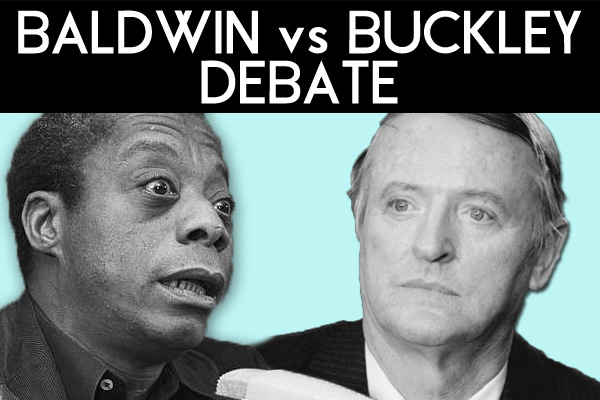