A world music superstar, Sitar player and composer Anoushka Shankar is a singular figure in the Indian classical and neotraditional genres. Her dynamic and spiritual musicality has garnered several prestigious accolades, including six Grammy® Award nominations, recognition as the youngest – and first female – recipient of a British House of Commons Shield, credit as an Asian Hero by TIME Magazine, and a Songlines Best Artist Award. Deeply rooted in the Indian Classical music tradition, her performances demonstrate the versatility of the sitar across musical disciplines. 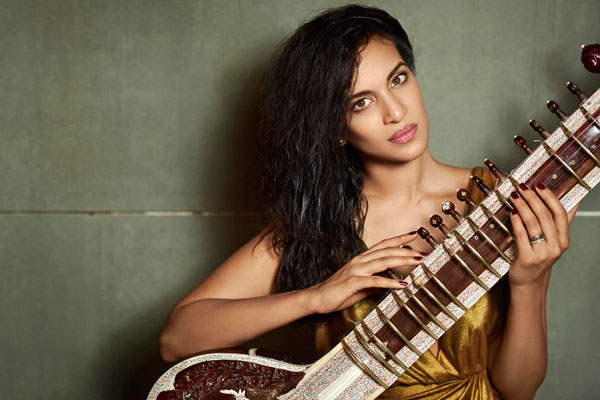 “[Anoushka] is taking the instrument to a new level of accessibility with a fresh and original fusion sound.”
— The Telegraph