Saturday, February 25, 2023 at 7:30 p.m.
Rialto Theater
Tickets: $45, $55, $69
buy tickets
Contributor log in
not a Contributor? Start supporting today!
She taught us how to “Think” and demand “Respect” ... all while ridin’ on the “Freeway of Love!” In Portrait of Aretha: CeCe Teneal celebrates The Queen of Soul, award-winning vocalist CeCe Teneal honors the legacy of Aretha Franklin, the Queen of Soul, with personalized interpretations of both popular and lesser-known songs from this 18-Grammy-Award-winning icon’s 50-year career. An award-winning songstress in her own right, Ms. Teneal will regale music lovers with stellar hits from Franklin’s musical catalog including “Chain of Fools,” “(You Make Me Feel Like) A Natural Woman,” “Rock Steady,” and “Until You Come Back to Me (That’s What I’m Gonna Do).”

CeCe Teneal has traveled the world with her talent, opening for musical luminaries like Buddy Guy, Joe Cocker, Johnny Lang, and the legendary B.B. King. She has been nominated for four Independent Music Awards and claimed the title for 2011 Best Gospel Song (“I Heard You Prayin’”), 2011 Best R&B Album (Train from Osteen), and 2018 Best Soul/Funk/Fusion Song (“Danger”). Her own original sound has attracted the attention of fans across the globe, and her first music video, “Eleanor Rigby” was exclusively premiered on The Huffington Post. Other accolades include the 2015 Touch the Mic “Muse” Award, the 2017 Orlando Music Trailblazer Award, and the honor of being chosen as the halftime headliner for the 2019 Citrus Bowl. 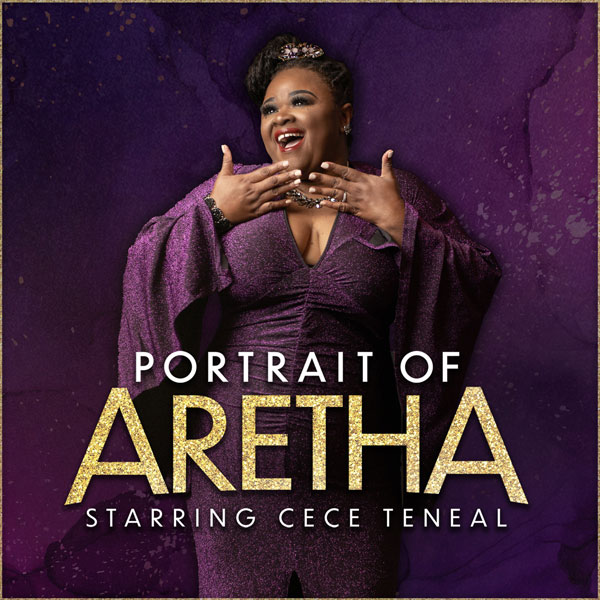 “This show forces you to feel and connect with emotions you didn’t know you had.”
— Dr. Phillips Center for the Performing Arts