Saturday, July 8, 2023 at 7:30 p.m.
Pantages Theater
Tickets: $29, $49, $69, $85
buy tickets
The legendary Graham Nash, a founding member of both The Hollies and Crosby, Stills & Nash, is a two-time Rock & Roll Hall of Fame inductee who has seen rock history unfold at some of its seminal moments – from the launch of The British Invasion to the birth of the Laurel Canyon movement a year later. An extraordinary Grammy Award-winning renaissance artist – and self-described “simple man” – Nash was inducted twice into the Songwriters Hall of Fame, for his work with CSN and his work as a solo artist, beginning with two landmark albums, Songs For Beginners and Wild Tales. 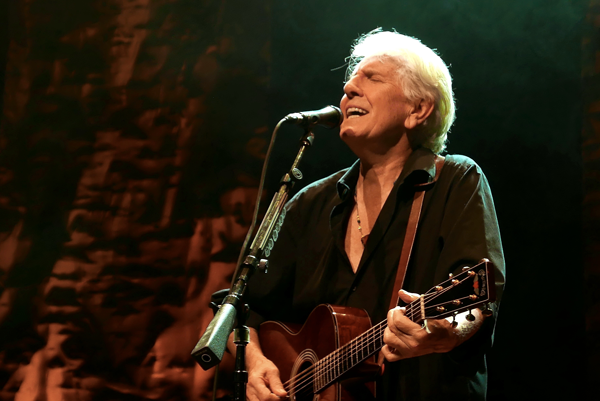