The Muse Hour: A Virtual Conversation with Mike Birbiglia

Saturday, April 24, 2021 at 7:30 p.m. PDT
Virtual Event
Tickets: $11.50
Grit City Members and above: Free
Members log in here
Become a Member today!
buy tickets
MIKE BIRBIGLIA is an award-winning comedian, storyteller, director, and actor who has performed for audiences worldwide, from the Sydney Opera House to Broadway. His most recent shows, “The New One,” “Thank God for Jokes,” and “My Girlfriend’s Boyfriend” are streaming on Netflix. Currently he is the host of the podcast “Mike Birbiglia's Working It Out,” recently included in a list of Rolling Stone’s “Best Podcasts of 2020.” He has written two bestselling books, "Sleepwalk With Me” as well as "The New One.” Additionally, Birbiglia is a filmmaker who wrote, directed, and starred in the films Sleepwalk With Me (which won an audience award at Sundance) and Don’t Think Twice. 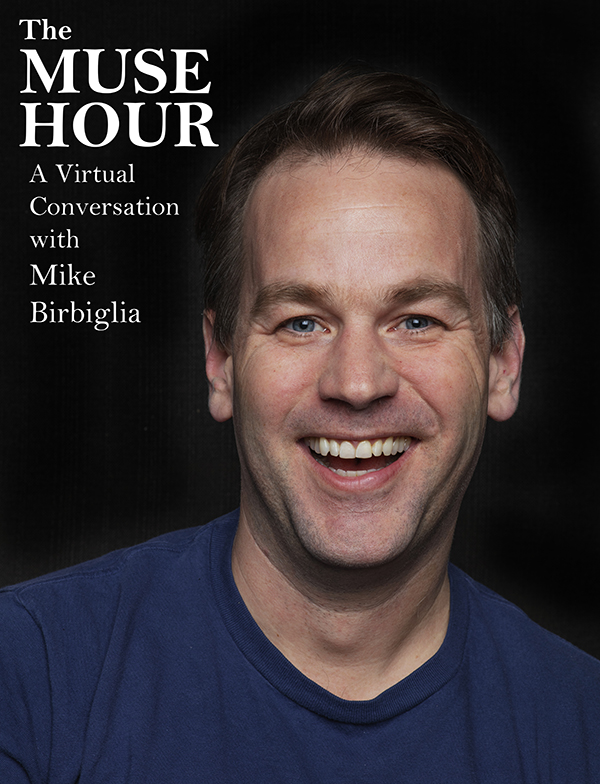