The Muse Hour with Audie Cornish

Previously, she served as host of Weekend Edition Sunday. Prior to moving into that host position in the fall of 2011, Cornish reported from Capitol Hill for NPR News, covering issues and power in both the House and Senate and specializing in financial industry policy. She was part of NPR's six-person reporting team during the 2008 presidential election, and had a featured role in coverage of the Democratic National Convention in Denver.

Cornish comes to Washington, D.C., from Nashville, where she covered the South for NPR, including many the Gulf states left reeling by the 2005 hurricane season. She has also covered the aftermath of other disasters, including the deaths of several miners in West Virginia in 2006, as well as the tornadoes that struck Tennessee in 2006 and Alabama in 2007.

Before coming to NPR, Cornish was a reporter for Boston's award-winning public radio station WBUR. There she covered some of the region's major news stories, including the legalization of same sex marriage, the sexual abuse scandal in the Boston Roman Catholic Archdiocese, as well as Boston's hosting of the Democratic National Convention. Cornish also reported for WBUR's syndicated programming including On Point, distributed by NPR, and Here and Now.

In 2005, Cornish shared in a first prize in the National Awards for Education Writing for "Reading, Writing, and Race," a study of the achievement gap. She is a member of the National Association of Black Journalists.

Cornish has served as a reporter for the Associated Press in Boston. She graduated from the University of Massachusetts at Amherst. 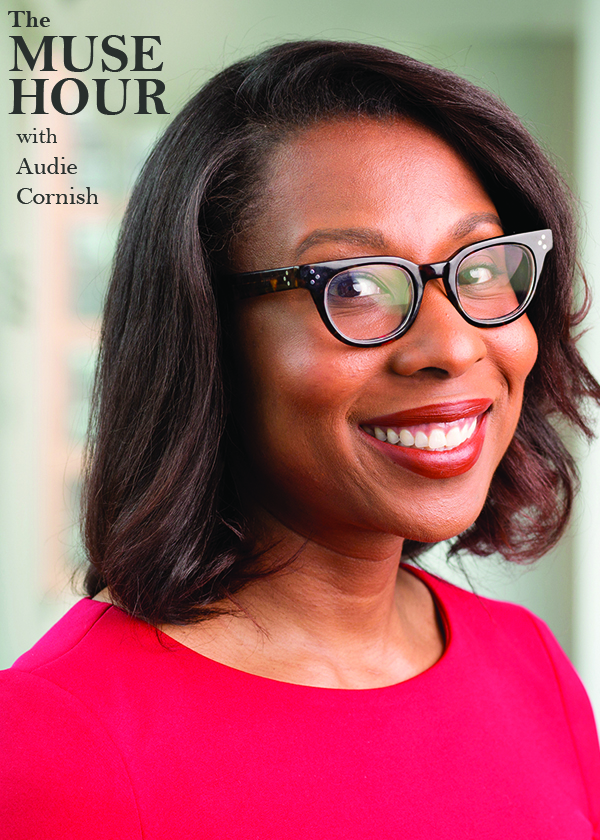