The Muse Hour with Karamo Brown

Saturday, October 17, 2020 at 7:30 p.m.
Virtual Event
Tickets: $11.50
Grit City Members and above: Free
Members log in here
Become a Member today!
buy tickets
In this virtual event, you’ll join us for a live conversation with Karamo Brown followed by a moderated Q & A session with audience members.
Three-time Emmy Winner and Culture Expert on the Netflix reboot of Queer Eye, Karamo Brown is a "sympathetic talk therapist warped inside a life coach and zipped into a fast fashion bomber jacket…” according to The New Yorker. Lauded for his ease and natural comfort in relating to different types of people, Karamo is tasked with making-over the hearts and minds of the individuals they help on the show; by helping them to confront and grow beyond the internal and external issues holding them back.
Onstage, Karamo draws from his work as a social worker to show how he both discovered and learned to explore his many different “identities.” Whether as a black man, openly gay man, a son of immigrant parents, a Christian, a single father, or former social worker; Karamo strategically utilizes the strengths of his numerous identities to achieve success – and teaches others to do the same.
Karamo was the recipient of the 2018 Human Rights Campaign Visibility Award. He was also invited by the Obama Administration to work with the White House to create policy and legislation supporting LGBTQ youth and their allies after school hours. Since then he has personally worked with President Barak Obama to support the president Obama Foundation and the My Brother’s Keeper Alliance. Karamo is an active member of the Never Again MSD gun-control movement after his Florida high school, Stoneman Douglas, suffered a fatal shooting in 2018. 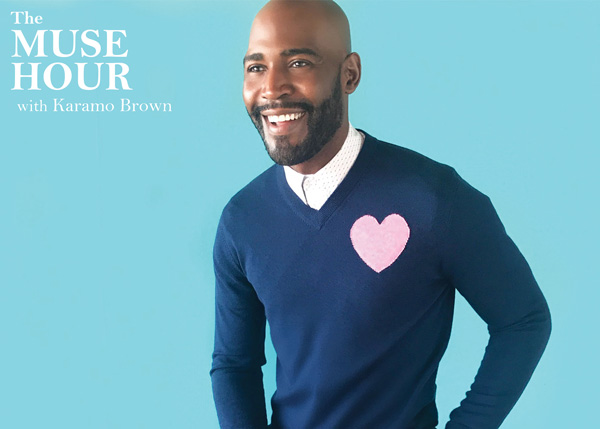