An Evening with Amy Grant

This event has been cancelled by the producer. The Box Office is in the process of contacting ticket holders.
Conventional wisdom has it that Amy Grant put Contemporary Christian Music on the map, becoming the first CCM artist to have a platinum record, the first to hit No. 1 on the Pop charts, and the first to perform at the GRAMMY Awards. Since then, Grant has been strumming her way through a thirty-plus year adventure as a singer-songwriter, author, television host, and speaker.
Early on, Grant’s iconic voice became instantly recognizable in both the Christian and pop worlds. Over the years, she has sold more than 30 million albums world-wide, including three multi-platinum, six platinum, and four gold. Her chart performance has also been consistent throughout her career, boasting six No. 1 hits, 10 "Top 40" Pop singles, 17 “Top 40” Adult Contemporary tracks and multiple Contemporary Christian chart-toppers. In recognition of such success, Grant has received 6 GRAMMY Awards and 26 Dove Awards, a star on the Hollywood Walk of Fame, and a star on the Music City Walk of Fame. Additionally, she was most recently inducted into the Gospel Music Hall of Fame in Nashville.
Stepping out from behind her guitar, Grant found herself hosting the NBC prime time series Three Wishes in 2005, bringing her into millions of living rooms across America every Friday night. The people she met and stories she collected proved to be great inspiration for creating new music and even writing a book. Two years later, Grant’s first book, Mosaic: Pieces of My Life So Far, was published. She continues to share her stories with audiences all over the country as a keynote and inspirational speaker. In April 2016, Grant celebrated the 25th anniversary of her first pop hit, “Baby Baby”, with a worldwide release of a new version of the song featuring pop sensation and fellow Capitol Music Group recording artist Tori Kelly. Growing her wildly popular Christmas brand, Grant then released Tennessee Christmas in October 2016, her first all-new Christmas album in nearly twenty years. She looks forward to national arena symphony Christmas tours each November and December with long-time friend Michael W. Smith, as well as an annual Christmas residency at the world-famous Ryman Auditorium in Nashville with country superstar husband Vince Gill.
Grant resides with her family in Nashville, Tennessee, and is widely known for her philanthropy and tireless involvement in local causes and charitable organizations. Her own organization, The Helping Hands Foundation, has afforded her the opportunity to identify needs around her and the resources to help meet them, which has proven to be the sweetest reward of all. 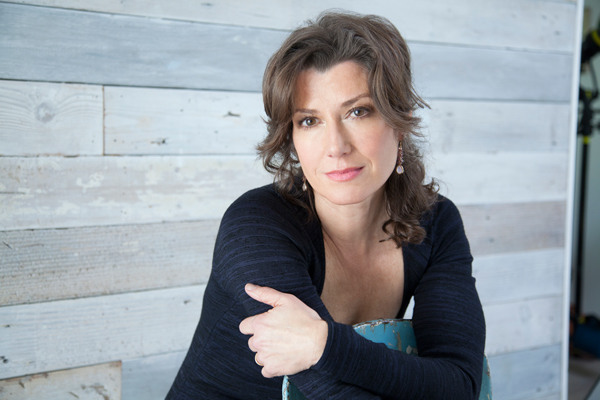 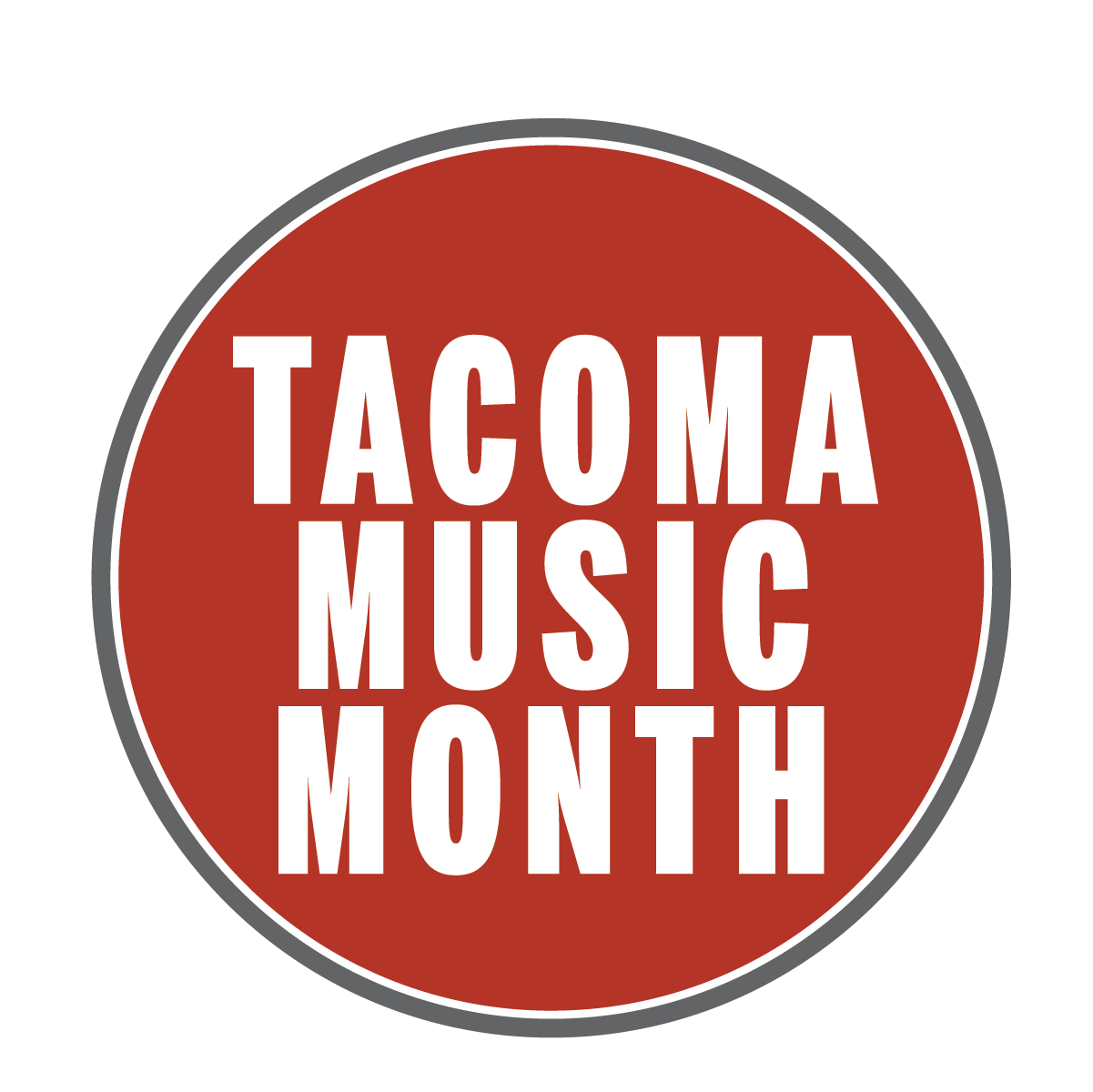