Sunday, January 23, 2022 at 7:30 p.m.
Pantages Theater
Tickets: $35, $59, $85, $110
buy tickets
Members log in
Featuring a dozen musicians, with songs in 25 languages, they perform a multilingual repertoire that crosses the genres of classical, jazz and old-fashioned pop.
In 1994 in his hometown of Portland, Oregon, Thomas Lauderdale was working in politics, thinking that one day he would run for mayor. Like other eager politicians-in-training, he went to every political fundraiser under the sun… but was dismayed to find the music at these events underwhelming, lackluster, loud and un-neighborly. Drawing inspiration from music from all over the world – crossing genres of classical, jazz and old-fashioned pop – and hoping to appeal to conservatives and liberals alike, he founded the “little orchestra” Pink Martini in 1994 to provide more beautiful and inclusive musical soundtracks for political fundraisers for causes such as civil rights, affordable housing, the environment, libraries, public broadcasting, education and parks.
One year later, Lauderdale called China Forbes, a Harvard classmate who was living in New York City, and asked her to join Pink Martini. They began to write songs together. Their first song “Sympathique (Je ne veux pas travailler)” became an overnight sensation in France, was nominated for “Song of the Year” at France’s Victoires de la Musique Awards, and to this day remains a mantra (“Je ne veux pas travailler” or “I don’t want to work”) for striking French workers. Says Lauderdale, “We’re very much an American band, but we spend a lot of time abroad and therefore have the incredible diplomatic opportunity to represent a broader, more inclusive America… the America which remains the most heterogeneously populated country in the world… composed of people of every country, every language, every religion.”
Featuring a dozen musicians, with songs in 25 languages, Pink Martini performs its multilingual repertoire on concert stages and with symphony orchestras throughout Europe, Asia, Greece, Turkey, the Middle East, Northern Africa, Australia, New Zealand, South America and North America. Pink Martini made its European debut at the Cannes Film Festival in 1997 and its orchestral debut with the Oregon Symphony in 1998 under the direction of Norman Leyden. Since then, the band has gone on to play with more than 50 orchestras around the world, including multiple engagements with the Los Angeles Philharmonic at the Hollywood Bowl, the Boston Pops, the National Symphony at the Kennedy Center, the San Francisco Symphony, the Cleveland Orchestra, and the BBC Concert Orchestra at Royal Albert Hall in London. Other appearances include the grand opening of the Los Angeles Philharmonic’s Frank Gehry-designed Walt Disney Concert Hall, sold-out concerts at Carnegie Hall; the opening party of the remodeled Museum of Modern Art in New York City; the Governor’s Ball at the 80th Annual Academy Awards in 2008; three sold out shows with the Sydney Symphony at the Sydney Opera House; multiple sold-out appearances, and a festival opening, at the Montreal Jazz Festival, sold-out concerts at Paris’ legendary L’Olympia Theatre in 2011 and 2016; and Paris’ fashion house Lanvin’s 10-year anniversary celebration for designer Alber Elbaz in 2012. In 2014, Pink Martini was inducted into both the Hollywood Bowl Hall of Fame and the Oregon Music Hall of Fame.
Pink Martini has released 11 studio albums on its own independent label Heinz Records (named after Lauderdale’s dog), selling over 3 million albums worldwide. In 2018, Pink Martini released a special 20th Anniversary Edition of its seminal debut album Sympathique, the album which catapulted them onto the international stage.
We care deeply about the health and safety of our patrons, artists, staff, and community at large. We are joining venues nationally, and across the Puget Sound region to require our audiences, artists, and staff to provide proof that they are fully vaccinated or show proof of a negative COVID-19 test within 72 hours sourced by a professional test provider (for all ages who are not vaccinated) to attend all public, indoor performances. Further, all patrons will be required to wear masks indoors.
Our goals are to keep everyone safe and healthy while doing our part to stop the transmission of the virus. We will accept documentation at the door the day of the performance including vaccine cards or 72-hour negative test results (including photos/copies or verified electronic methods) along with photo ID.
Tacoma Arts Live will regularly monitor Health Guidelines and update these procedures as needed. Please visit our website or contact our box office with any questions. 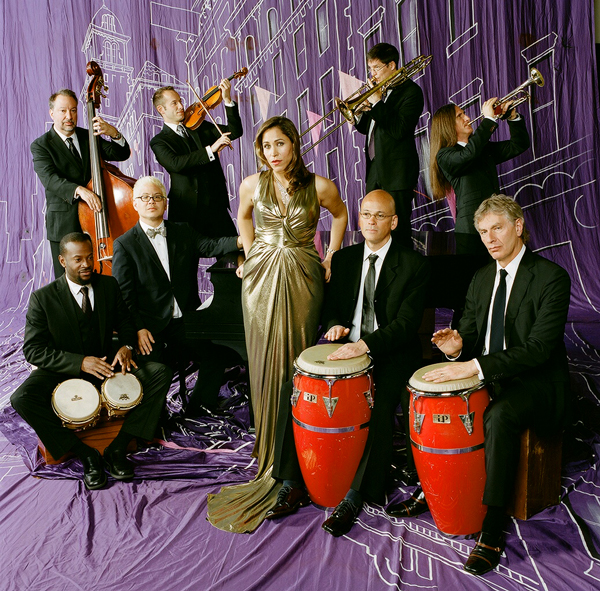